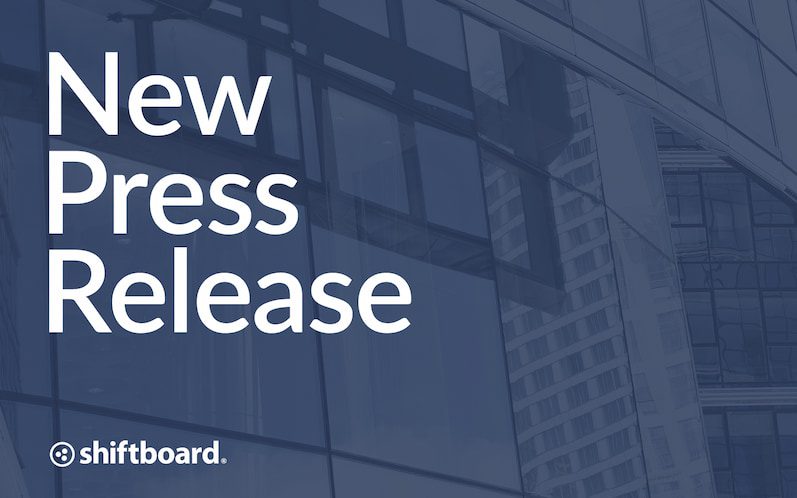 SEATTLE – May 21, 2019 – Shiftboard, a global leader in workforce scheduling, today released findings from a new survey that uncovered insights into the hourly worker mindset and what matters most to them.

“There are nearly 82 million hourly workers in the U.S., and they make up more than half of the American workforce,” said Steve O’Brian, VP of marketing at Shiftboard. “Nearly every sector of the U.S. economy is struggling to find and retain workers. Employers can leverage this report to better understand how to attract, motivate and retain hourly workers.”

“The study revealed very interesting findings on worker attitudes,” added O’Brian. “For example, making a significant contribution to the success of their organization was more important to hourly workers than their non-hourly counterparts. We’re finding that wages are only part of the equation. Employers need to look beyond obvious factors to effectively increase satisfaction and retention for today’s hourly employees.”

Empowerment is lynchpin to employee retention

The research indicates work-life balance isn’t defined by conforming to a standard 40-hour work week. Hourly workers want more control over their work schedules, and they want to feel empowered to adapt work to life, whatever their lives may look like.

Other survey findings about hourly worker preferences include:

Win-Win for employers and workers

“Our team members are our most valuable asset and we are continuously exploring ways to create a more positive working environment,” said Wes Swearingin, SVP of operations at Medline. “Two years ago, we launched a strategic employee scheduling initiative to leverage our employees’ preferences while increasing productivity and retention numbers. The initiative has helped create a healthier, more productive workplace while also saving our organization time and money.”

The survey also analyzed how gender and generational preferences compared. Consider the following:

Shiftboard partnered with Lux Insights to conduct research on the perspectives of U.S. workers and how work-scheduling influenced job satisfaction and worker retention. A sample of more than 2,000 U.S. adults age 18 and over was surveyed. The margin of error is ± 2.1. Survey respondents self-identified as working in shifts, being paid hourly, or never having done shift work in the past.